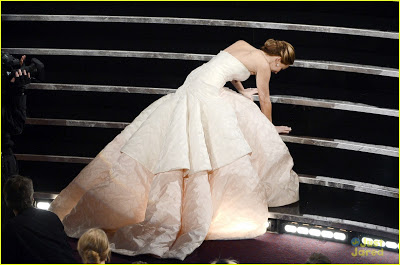 TEXTS I RECEIVED FROM MY MOTHER WHILE WATCHING THE OSCARS
*my mother does not drink
(after seeing Ben Affleck) He’s the toast of the town.
I like the host.
John Travolta scares me.
(on Life of Pi) I don’t think that movie came to Jackson.
They’re all lip synching.
(on Jennifer Hudson) I can’t understand a thing she’s screaming.
Is Adele pregnant?
That little girl nominated is so cute – she’s in a movie?
(I asked: What is Anne Hathaway wearing?) I don’t know – I think it’s supposed to be a dress. It’s modest, though.
Why couldn’t that Twilight girl have at least brushed her hair?
She’s stoned.
Barbara Streisand is amazing and I know talent.
Well now they’re all off to drink and sleep with each other’s wives.
XOXO,
B